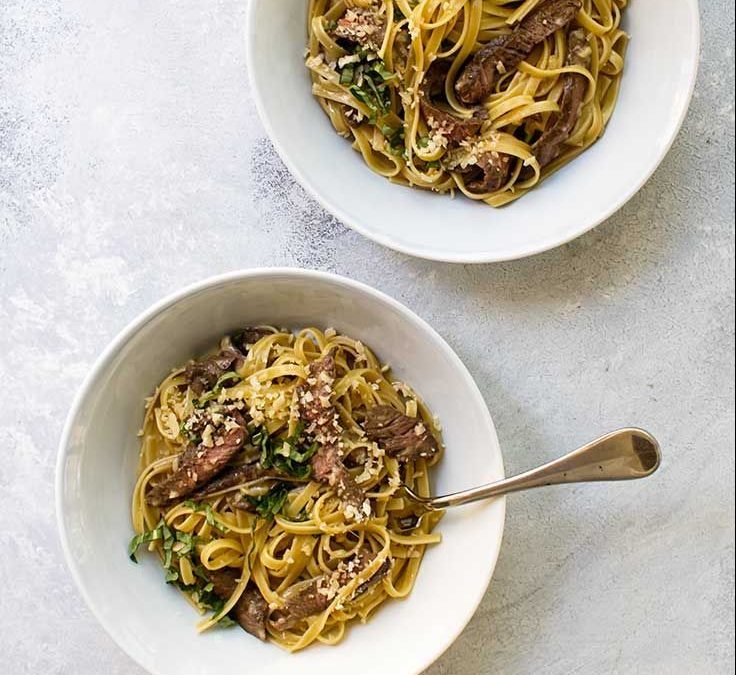 Creamy Chicken Pesto Chicken – This was awesome! Honestly, it was so good. I didn’t eat a ton of it only because of how much dairy it has in it and I’m lactose intolerant. When I picked this recipe, I didn’t even think about it and since I already purchased the ingredients, I wasn’t going to waste them! I did add in onions and peppers just to have more veggies in there. You don’t have to, I just felt like it.

Crispy Chicken Fajita Quesadilla – Another awesome recipe. Super easy and very tasty. I made this with a side of white rice and beans. I also had some avocado cilantro sauce I made a few nights before so I put that on the side. It was a great sauce to eat with this!

BBQ Chicken Bowl – Okay, so I didn’t make this 100% Whole30 even though this is a Whole30 recipe. It was super tasty though! I made this for lunch to have for like two days. I meal prepped it. I also added some shredded cucumber to the Cole slaw and was really good! I just used a BBQ sauce from Target but you can use whatever you want!

Whole30 Shepherds Pie – This is another Whole30 recipe that I didn’t follow 100%. I added whatever veggies that I had on hand because I needed to get rid of them. But the rest, I followed along with this recipe. It was really tasty.

Steak Carbonara – This recipe was beyond easy and tasty! I will be making this again. BUT I will follow the recipe this time! LOL. Okay so, I put the pasta back into the pan, then mixed the egg & cheese mixture into it and forgot to turn off the heat. So it cooked the egg a little bit more than it should have. But it was still tasty! Featured photo is from this recipe!

Okay so two weeks ago I decided to experiment with a new creamer. I recently bought an almond milk creamer to try out but it just wasn’t cutting it for me. Then I got the idea of mixing coconut cream into it to make it thicker. AND IT WORKED! I also added some other stuff to see if I could make myself a maple latte and…. IT ALSO WORKED!! Needless to say, I was very happy!

Keep in mind..I eyeballed this. The measurements below are a good starting point. Once you’ve mixed it in your frother, you can always add more maple syrup or cinnamon or coconut cream, whatever you want! You can also substitute the almond milk creamer for whatever milk you drink.

Toss all ingredients in frother then push start! If you don’t have an automatic frother (which you need one, here’s a link to ours, its amazing!), then you can put these ingredients in a cup and use a hand frother to mix it.